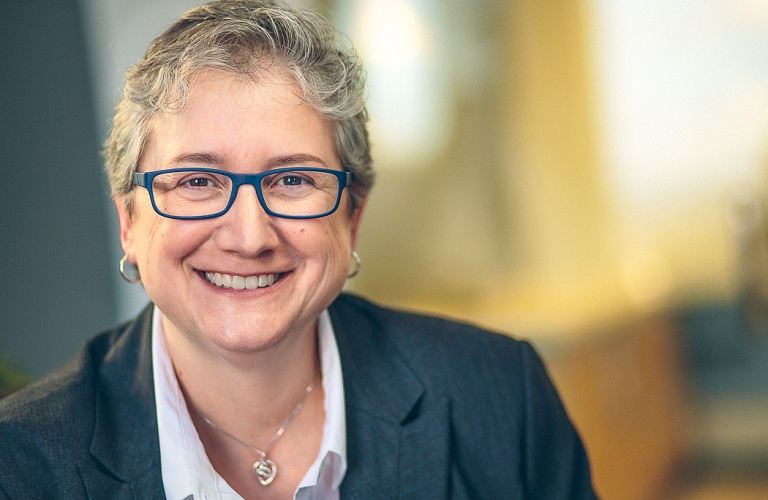 Leslie obtained her bachelor’s degree from the University of California in 1989 and her law degree from the University of Oregon School of Law in 1993. She joined MacMillan, Scholz & Marks as an Associate Attorney in 1996 and has been a Shareholder since 2004. Her practice focuses on civil litigation, with a particular emphasis on bodily injury and property damage defense and insurance coverage disputes. Leslie has defended numerous lawsuits on behalf of individuals and corporations. She has experience trying cases in many of the Oregon Circuit Courts, Washington Superior Courts, and the U.S. District Court for the District of Oregon. She also provides advice to insurance companies with regard to coverage obligations, defends direct actions against insurers, handles appeals, and serves as a court appointed arbitrator.

The Best Lawyers in America, a respected peer-review guide ranking the top four percent of attorneys, lists Leslie in the area of commercial litigation.