Limitations on the “Made Whole” Doctrine in Washington PIP REIMBURSEMENT 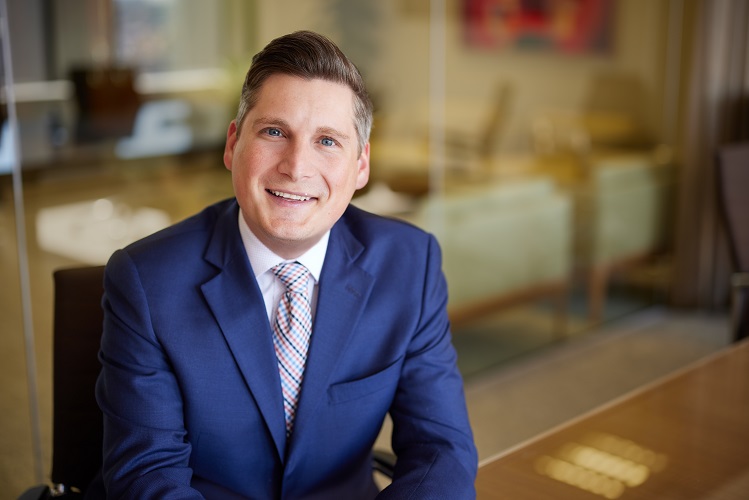 Ever since Mahler v. Szucs, 135 Wn.2d 398 (1998) and Thiringer v. American Motors, 91 Wn.2d 215, 588 P.2d 191 (1978), which introduced the “common fund” and “made whole” doctrines into Washington jurisprudence, Washington personal injury attorneys have been pushing for ever more expansive application of these doctrines to limit reimbursement to PIP carriers from personal injury recoveries.   The recent decision in Group Health Cooperative v. Hall, 2021 WL 3361789 (August 3, 2021), provides some clear limitations against this over-reaching and makes clear that insurers do maintain reimbursement rights that need to be honored.

In Thiringer, the Court found while an insurer is entitled to be reimbursed to the extent that its insured recovers payment, “it can recover only the excess which the insured has received from the wrongdoer, remaining after the insured is fully compensated for his loss.” Thiringer, 91 Wn.2d 215 at 219.

Throughout the litigation and settlement negotiations, Group Health representatives continually provided Hall and her counsel with notices of its lien and right to reimbursement.  After Hall settled her personal injury claim, Group Health sent three letters to Hall and her counsel requesting reimbursement on its lien or documentation to support her claim for a reduction of the lien.  Group Health received no additional information to support a reduction and ultimately filed suit.

Hall argued that being made whole was a condition precedent for her duty to cooperate.  The Court of Appeals struck down Hall’s argument finding a duty to cooperate is not a condition precedent of Hall being made whole by the settlement.  The Court noted that Hall’s interpretation of the policy placed Group Health in an “impossible scenario” where Group Health would be required to demonstrate that Hall was not fully compensated without cooperation from Hall.  If insureds are not required to cooperate until an insurer proves the insured has been made whole, an insured’s duty of cooperation would never arise because an insurer cannot prove that the insured has been made whole without the insured’s cooperation.  Id.

Applying Group Health in practice, insurers and their counsel need to push for cooperation from their insureds.  Simply making unsupported arguments that the insured has not been “made whole” by a settlement – especially when the settlement is for less than policy limits – is insufficient.  Group Health provided some detail as to what insureds need to do to meet their obligation to cooperate.  If insureds do not provide sufficient documentation and information upon request, the insurer cannot be expected to determine whether or not the insured has actually been “made whole” and accordingly reduce or waive its lien.  Group Health places an obligation on the insured to demonstrate how they were not “made whole” when seeking to limit an insurer’s reimbursement rights.