Timber Trespass: A Roadmap of Complexities 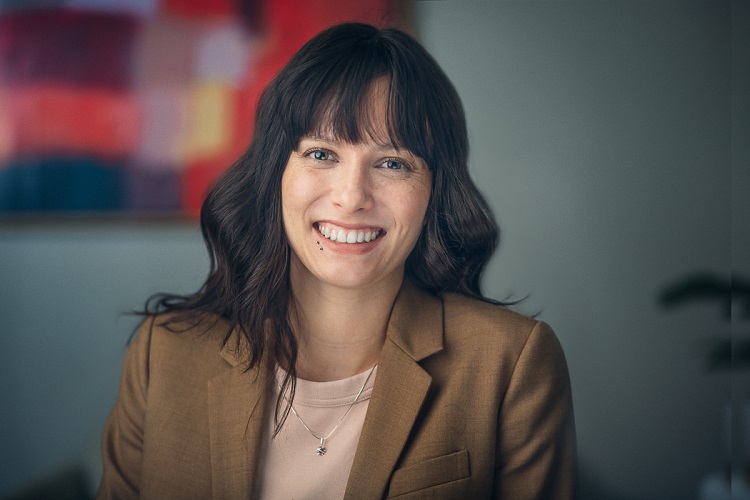 Oregon is a temperate rainforest, which makes it beautiful, but also opens it up to a slew of timber related claims. Throw in tribal and federal law along with Oregon’s own laws and it makes such claims a difficult, and high stake, system to navigate. Timber trespass arises when an individual or entity damages trees belonging to another. This type of claim does not only apply to intentionally cutting down trees, but can even extend to wildfires. With the threat of wildfires growing every year, timber trespass claims will likely become more of a hot topic. The risks associated with a timber trespass claim are high. The situation becomes increasingly complicated when the claim for trespass involves an Indian tribe as claimant.

Pursuant to 25 CFR § 163.29, treble damages for trespass are recoverable

“whenever any person, without lawful authority injures, severs, or carries off from a reservation any forest product as defined in § 163.1 of this part. Proof of Indian ownership of the premises and commission of the acts by the trespasser are prima facie evidence sufficient to support liability for treble damages, with no requirement to show willfulness or intent. Treble damages shall be based upon the highest stumpage value obtainable from the raw materials involved in the trespass.”

While forest product is defined as

Finally, stumpage value “means the value of a forest product prior to extraction from Indian forest land.”

The above definitions and lack of case law interpreting the statutes may present challenges when trying to evaluate the range of potential damages at issue. While treble damages are recoverable for the damaged forest product, those treble damages are based off of the “highest stumpage value” obtainable from the raw materials involved in the trespass.” In other words, one high value tree in a sea of low quality, buggy, and low value species could determine the defendant’s entire liability for damages for the total amount of board feet or trees damaged. Whatever the method of damage to the products, the result is the same: a lawsuit for significant damages despite the quality and value of the forest products involved in
the suit as a whole.

The single caveat in this damages calculation is that the definition of “forest product” includes marketable products. While there is an apparent void in case law interpreting how “marketable” should be applied or how it should be defined, a plausible argument exists such that if the trees involved in the trespass were never fit to be sold or marketed in the first place, then the stumpage value should be
nothing. That the definition includes such language merits  consideration.

In addition to treble damages, there is also the potential added liability for rehabilitation work, lost future revenue and lost profits, loss of productivity, damage to other forest resources, reasonable costs associated with enforcing the trespass provisions including investigation, reporting, witness expenses, attorney fees, and finally, interest accruing at the tribal rate for the materials involved in the trespass when the claimant is a tribe. The interest is something to be extremely wary of in such lawsuits, as tribal rates for interest can be much higher than some statutory rates (one example this writer can attest to is a 12% per annum rate for a case in Oregon as compared to the 9% per annum statutory rate). Particular care should be given to the method of applying such interest, as it should only be applied to the stumpage value and forest products involved in the trespass – not the entirety of the damages claimed.

In addition to the various complications involving the damages calculations for such a claim, there is also the added complexity of the application in a wildfire situation. With more wildfires occurring in Oregon and across the United States, whether this statute applies to wildfires is something to keep in mind. One case discussing the regulations with respect to a wildfire to date is Pub. Util. Dist. No. 1 of Klickitat Cty. v. United States Dep’t of Interior, No. 1:15-CV-3201-RMP, 2016 WL 10654671 (E.D. Wash. Nov. 23, 2016). The crux of plaintiff’s argument in that case is that 25 U.S.C. § 3103(8) (a statute linked to and granting authority for employing 25 CFR § 163.29 discussed above) defines forest trespass as “the act of illegally removing forest products from, or illegally damaging forest products on, forest lands.” Depending on how the wildfire started, the ultimate damage to the forest products may not be illegal. While the case did not ultimately determine if the regulations applied to the wildfire, the Court recognized that perplexity and the potential for litigants to raise that question.

The Klickitat City case illuminates another potential drawback of litigating tribal timber trespass claims – the requirement for exhaustion of administrative remedies. Before even bringing such a case to federal court, where many defendants would prefer to be, parties must exhaust their administrative remedies with respect to the Bureau of Indian Affairs (“BIA”) trespass procedures and are unable to remove to federal court because of this. The Secretary of the Interior, acting through the BIA or through tribal
self-determination programs (through 31 U.S.C. § 3106) has the authority to bring administrative actions against trespassers under 25 CFR § 163.29. This is done through a Notice and Demand letter process, which can be appealed following the regulations in 25 CFR Part 2 and filing an official Notice of Appeal with the Regional Director of the BIA. The decision of the Regional Director must then also be appealed to the Interior Board of Indian Appeals and ultimately the Assistant Secretary of the BIA before the case could reach federal court, if a party is seeking that route. That entire process has the potential of taking several years all the while racking up attorney fees and interest to the benefit of the tribal claimant, if that tribal claimant receives a verdict in its favor. There is also the potential for the parties to be stuck in tribal court with the need for local counsel, or to pro hac vice in, which can be another complicated and lengthy process.

When it comes to timber trespass claims, the risks can be significant and important considerations must be made early on, including what experts to hire and the evaluation of the damages and evidence. All of the above are considerations to take into account when navigating this thorny landscape.