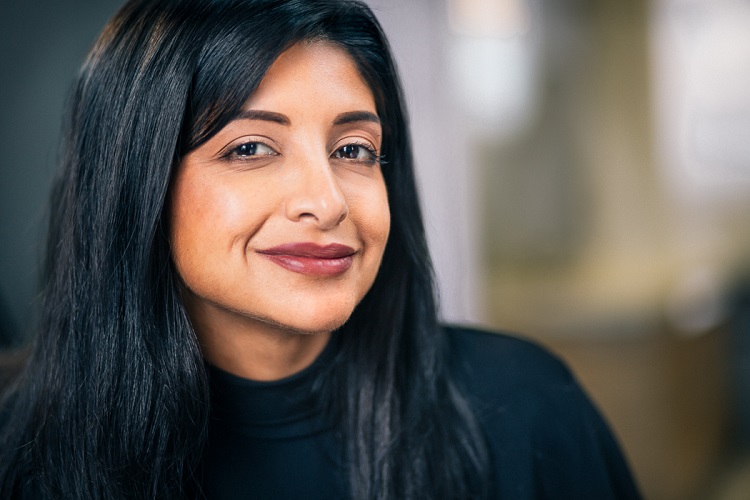 The Oregon Supreme Court substantially shifted its analysis in Horton v. OHSU, 359 Or. 168 (2016). The Horton court considered a challenge to a damages cap established by the Oregon Tort Claims Act (ORS 30.271(3)(a)), which waives sovereign immunity but limits the state’s tort liability. The court held that Article I, section 17, which guarantees the right to a jury trial in civil cases, does not impose a “substantive limit on the legislature’s authority to define . . . the extent of damages available for a claim,” regardless of whether a claim existed in common-law or by statute. The court held that the remedies clause a) does not protect only those causes of action that pre-existed the constitution and b) does not preclude the legislature from altering either common law duties or remedies available for breach of those duties.  Horton left many unanswered questions about when and how the cap could be applied without violating the Remedies clause of the Oregon Constitution, particularly in cases, unlike Horton, that do not implicate the state’s constitutionally recognized interest in sovereign immunity.

Horton was expanded in a series of decisions in Vasquez v. Double Press Mfg, Inc., 364 Or 609 (2019). In Vasquez, defendant appealed the trial court’s refusal to apply the non-economic damages cap in a personal injury claim arising out of a worksite injury. In its first decision, rendered the day before the Oregon Supreme Court issued Horton, the COA upheld the trial court’s denial, holding that application of the statutory cap was barred by the Article 1, Section 17 guarantee of a right to a jury trial. The case was brought back to the COA for reconsideration in light of Horton in 2017. The COA withdrew its former decision and held that statutory cap found in ORS 31.710 would apply to plaintiff’s claim if its application provided plaintiff with a “substantial” remedy, leaving the question of whether a remedy was “substantial” to be answered by the court on a case-by-case basis. In 2019, the Oregon Supreme Court upheld the COA’s decision on different grounds, based not on the remedies clause but on the interpretation of language contained in ORS 31.710  as creating an exception to the application of the cap to personal injury and wrongful death claims brought by or behalf of workers injured in the course of their employment.

In a 2020 decision, Busch v. McInnis Waste System, Inc., 366 Or. 628 (2020), the Oregon Supreme Court, applying the Horton analysis, held that application of ORS 31.710(1) as a limit on the noneconomic damages that a court can award to a plaintiff in a personal injury case violates Article I, section 10. Busch involved an action by a pedestrian against a garbage company for injuries sustained when a garbage truck struck pedestrian.

The Busch court expressly declined to overturn its decision in Greist, discussed above,  finding instead that Greist was not controlling, leaving open the question of whether the $500,000.00 cap on noneconomic damages is constitutional as applied to wrongful death actions. Two critical statements in the Busch decision – “Greist did not rely solely on the amount or relative size of the plaintiff’s award to uphold the applicable damages cap” and Greist is “best understood as upholding limits on damages for reasons in addition to the relative amount of the plaintiff’s award” – suggest that the court’s remedies analysis for application of the noneconomic damages cap to wrongful death claims will focus on whether a legislative act expands or limits the amount of a party’s recovery. A legislative act that increases the amount that plaintiff may recover is likely, per the dicta in Busch, to pass constitutional muster.