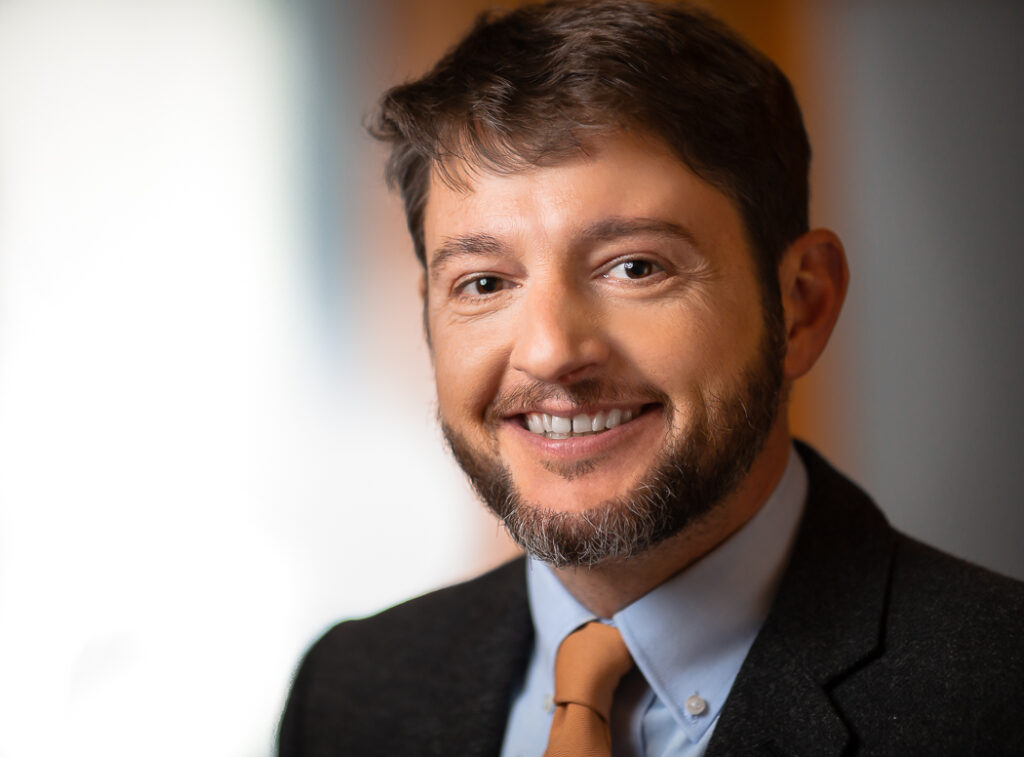 The Oregon Court of Appeals and Supreme Court decisions regarding Yeatts v. Polygon Northwest Company, have significantly shaped the application of Oregon’s Employer Liability Law (ELL).  The claim arose out of a worksite injury to Arthur Yeatts, an employee of Wood Mechanix, LLC, a subcontractor hired by general contractor Polygon Northwest to frame a residential townhouse construction project.  Per its contract with Polygon, Wood Mechanix was required to carry liability insurance and name Polygon as an additional insured.  That contract also featured provisions regarding safety, which featured prominently in the courts’ application of the ELL. The contract placed primary safety responsibility on Wood Mechanix, but Wood Mechanix was required to report to Polygon and was directed to “take all necessary safety precautions pertaining to its work and the conduct thereof, including but not limited to, compliance with all applicable laws, ordinances, rules[,] regulations and orders issued by a public authority, whether federal, state, local or other, the federal Occupational Safety and Health Act, the Oregon Safe Employment Act, and any safety measures requested by [Polygon].”  Yeatts Whitman v. Polygon Nw. Co., 360 Or. 170, 174 (2016) (emphasis added).  Testimony about the project also established that Polygon had developed its own site-specific safety plan.  That safety plan included provisions regarding the use of guardrails and fall protection that were relevant to Yeatts’ injury.

The latter Court of Appeals decision was appealed and on August 4, 2016 the Oregon Supreme Court remanded the case after affirming part of the Court of Appeals decision but also reversing in part.  Yeatts Whitman v. Polygon Nw. Co., 360 Or. 170, 379 P.3d 445 (2016).  The Supreme Court held the contractor (Polygon) was not engaged in a common enterprise with the subcontractor (Wood Mechanix) and did not exercise actual control over the risk producing activity.  However, it also held there was a question of fact regarding whether Polygon retained the right to exercise control over the risk producing activity.